if paid before AGM

For up to date club information visit us on facebook

Regs for all our trials will be published in  the ACU Eastern gazette prior to  event, all solo classes catered for including youth.

Please get your entry in early so when setting up we know who we are catering for.

The Chairman opened the meeting at approx 8pm thanking the 9 members for their attendance.

The meeting started on a sad note with the information that two people, one a long time club member and club official (although not currently a member) and another a member of the Braintree club had died over the weekend.

Matters arising . The Norfolk & Suffolk Group organised charity evening at which Mark Kemp gave a presentation about his recent solo world tour was discussed, it was noted that the evening raised over £1300.00 for Teenage Cancer Trust.

Treasurers Report Mr Keeble said subscriptions covered the general club running costs and with events covering their costs plus making a small profit he could report finances were reasonably stable and could see no need to increase membership fees. These therefore remain at the nominal sum of £3.00

He then said a sum had been collected from late entry fees and proposed this to be donated to Teenage Cancer Trust, a further proposal from the floor was taken that the club make this sum up to £100.00

This and the treasures report was agreed.

Secretary’s Report Mr Fenn stated generally year on year things change very little. The club membership continued to be low but fairly stable, we had some representation at Motocross but generally our membership was bias towards trials.

Mr Fenn said that he was pleased to report that our club had trials riders in all main classes i.e. expert intermediate & novice during the year the club had run their two usual Centre Trials

Looking forward to 2019 we have again got our two Trials planned and will support the Norfolk & Suffolk Group in any event they are involved with.

We are investigating taking online entries for these. 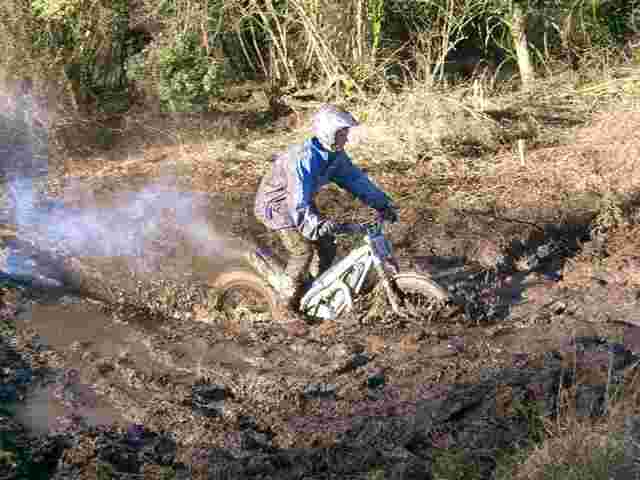